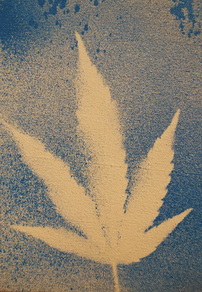 "Venice Kush" John Kertisz
Kertisz began exhibiting his Art in Venice CA during the late 70's at the  “Front Porch Gallery”  on then called Washington Blvd, which became Abbot Kinney Blvd.   During the next 20 years he was involved in some 30  shows and competitions at various venues, from the Venice Jail, Venice Library, to the Santa Monica Museum, Anaheim Art Museum, Marina Del Rey Art Center,  and many of the local Art Galleries of Venice.  He received recognition and honorable mention in many juried competitions.